“It’s all ruined! If only you’d had a shed that could withstand the snowfall!”

Okay, that MIGHT be a little dramatic…or it might not! Either way, winter is on its way, and with winter comes snow. Now is the time to get the best shed for the heavy snow load for this winter.

The first thing you need to understand is a bit technical, the term “snow load.” Snow loads are the downward force on a building’s roof by the weight of accumulated snow and/or ice. Structural failure occurs when snow loads surpass the weight the roof was calculated to withstand.

The second thing you need to know is that snow loads are measured in pounds per square foot, or PSF.

The Weight of Snow and Ice

So, what PSF do you need? What is too little? What would be excessive? That brings us to the third thing you need to know about: the weight of snow.

What does all of this mean for you? Let’s look at snowfall in the past few years in our area.

Of course, this is annual snowfall. It doesn’t all come at once! But in 2018, in one weekend, we did get 33 inches of snow in less than four days! That’s a lot of snow for a shed roof to hold.

How to Safely Remove Snow from Your Shed

When professionals remove snow, they do so wearing protective gear, including safety harnesses. Unless you have this type of protective gear, do not get on your shed’s roof to shovel off the snow! For one thing, you could fall. For another, you are adding additional weight to the roof you’re already worried about.

And attempting to remove snow from a shed while standing on a ladder? That is an accident just waiting to happen!

If you are going to use a rake to remove the snow, use a snow rake, specific to the job. Doing so prevents damage to your shed’s roof and decreases the chance of getting yourself buried by the snow, should it all slide off at once.

When you are removing the snow, do so in narrow strips to keep the snow load on your roof as balanced as possible during the process.

If you still have questions about snow loads, snowfall, and the best shed for your needs, give us a call today. 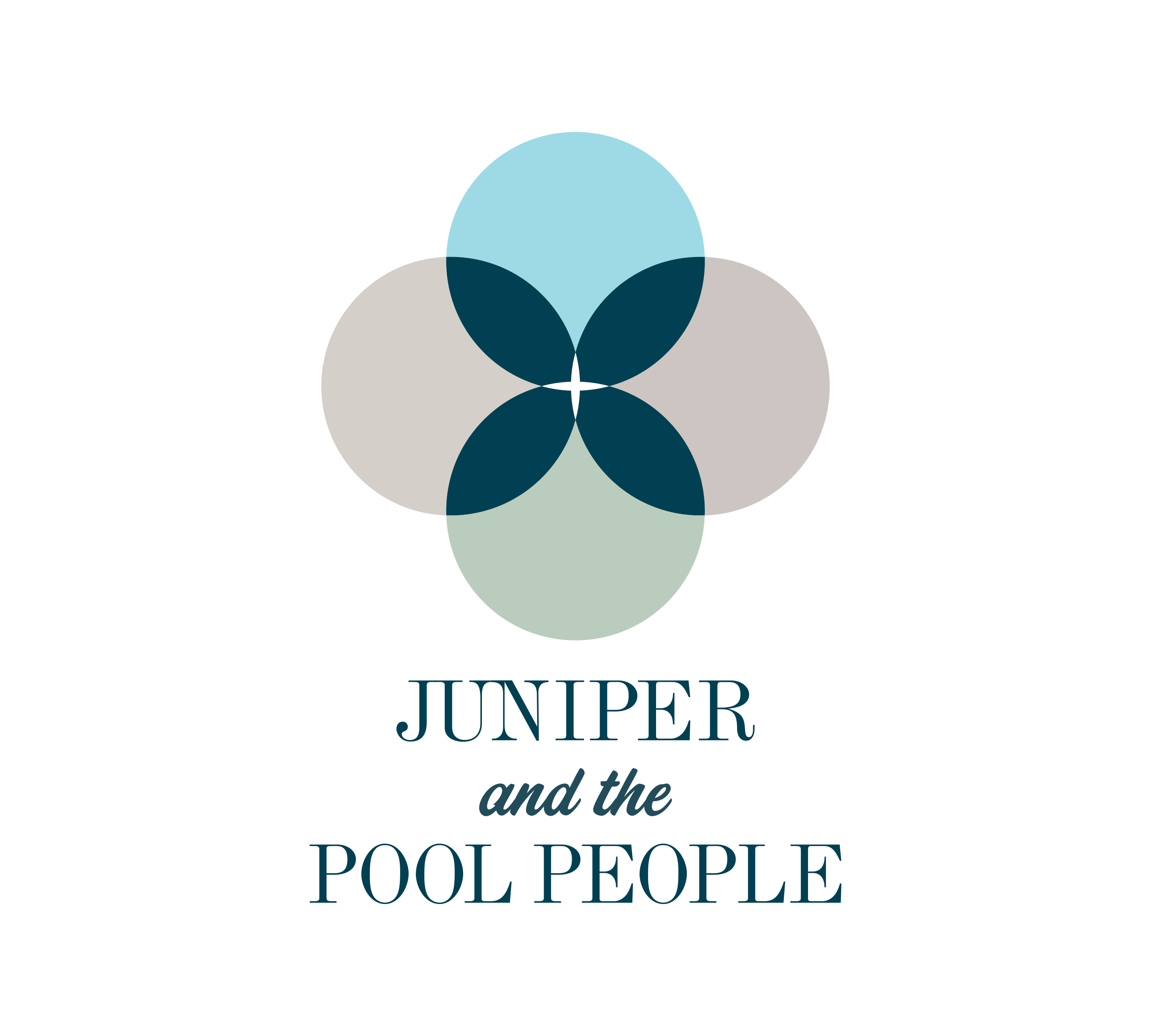